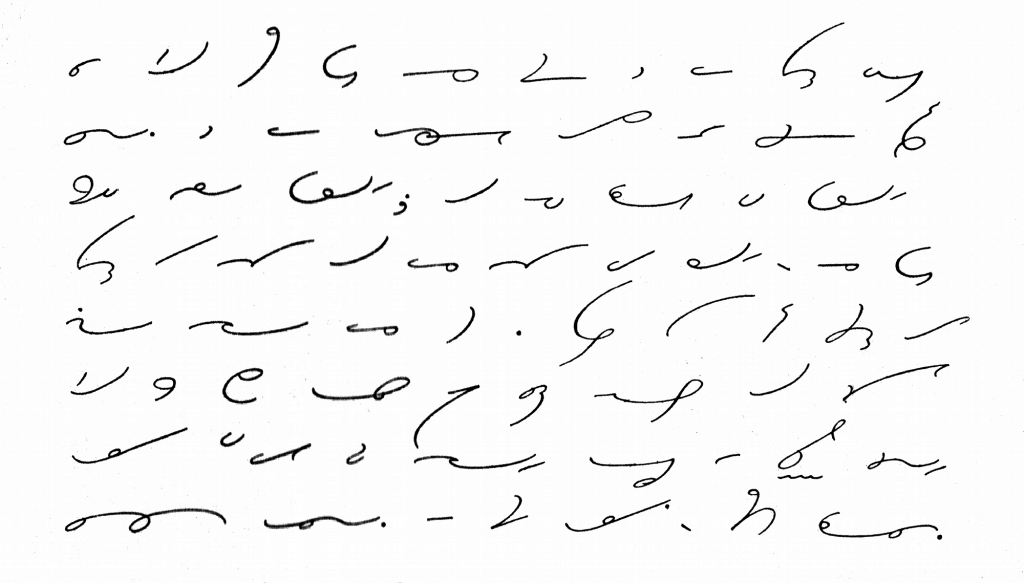 As a high school student in the mid-sixties, I came from a family where, quite frankly, the boys were expected to pursue a college degree, but it was assumed the girls would graduate high school and get a secretarial job and marry. This was not the culture of all families at the time, and I had many girlfriends who went on to college, but it was the culture in my family.

Luckily, I was drawn to the secretarial classes and was very good at them (which bode well for my career as a secretary) and during this time I absolutely fell in love with Gregg shorthand. It gave me the ability to fly across the page with my pencil making fluid, indecipherable marks to anyone but me, which was just plain fun. It was a secret language only I could read (similar to my love for the steno machine many years later).

When I graduated high school, I attended one year of college and met “the guy,” quit college and went to work as a legal secretary. Every morning, my boss would call me in to his office about 11:00 and dictate letters for an hour or so. He was a relatively slow talker with a B-type personality, laid back, great to work for and easy to take down in shorthand. I stayed in that job for about six years until I left to have my son.

Eventually I found my way to reporting school and never looked back, but I have found my Gregg shorthand invaluable in many ways since my early days as a secretary. In the early 1990s, I was asked to take the minutes of the vestry at a small church I was attending. I found a used Gregg shorthand textbook through Alibris and brushed up on my shorthand. It made my job infinitely easier; I could take the notes faster than trying to write in longhand.

To this day I use my Gregg shorthand almost every day to make notes to myself such as to-do lists, client requests, and notes from phone conversations. It’s an invaluable skill that I think would benefit a lot of people. Even as I type this, I realize I’m feeling nostalgia for those days when I would sit across from my boss, fingers flying over the steno pad, thinking to myself, “This is pretty cool.  I’m pretty good at this.” 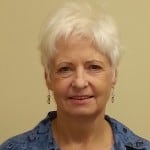