There is a concept in logic that...

There is a concept in logic that while there may be items necessary for a condition to exist, that they are, nonetheless, not in and of themselves sufficient to bring that condition to fruition.
An example of which I would expect we all could relate to, is that while it is necessary for there to be a male and a female of the human species to enable procreation, their existence is not in and of themselves sufficient.  There has to be, if I can put it delicately, an interaction between the two.

In business, it is necessary that we have a product or a service that we can offer, along with customers who wish to avail themselves of that offering, but those two things alone are not sufficient for a business to be successful.  What is missing is the pricing, the marketing, the selling, the managing of the endeavor that enables the business to be truly successful. 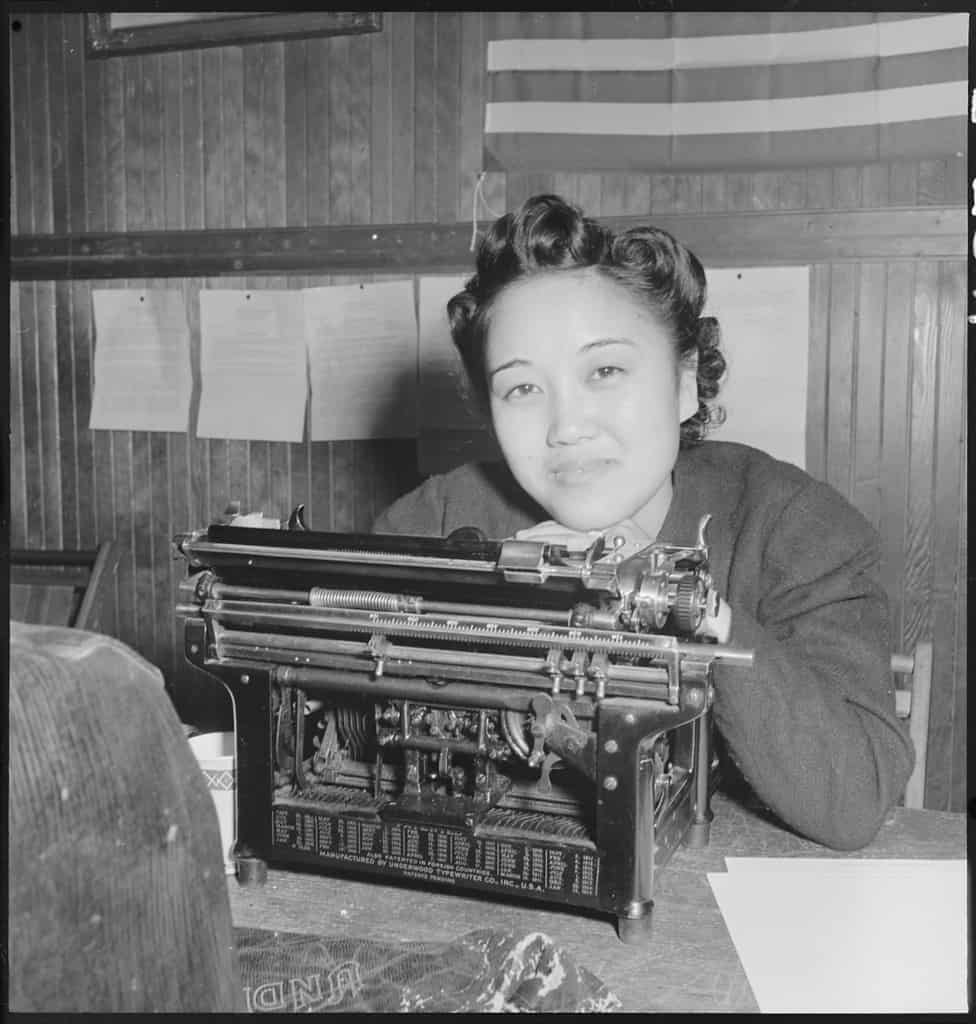 So it is with the provision of the court reporting service, that it is necessary for a reporter to be able to write on the Machine — to hear and simultaneously translate sound to theory and have it materialize through their dictionary into a series of Words or at a minimum a phonetic representation of their stenographic stroke — but that ability, sadly, is not sufficient to produce a transcript that is worthy of our profession’s exacting standards.

For those of us who manage a court reporting business, we cannot write every deposition or proofread every transcript our clients send us, and so we must rely on the kindness — or perhaps more accurately — the dedication of relative strangers to produce a verbatim transcript.

I can look at a young reporter’s notes and determine whether the skillset is there, I can offer advice to an experienced reporter on how to improve that reporter’s theory to be more “realtime ready,” I can even propose approaches to increasing one’s speed, all of which are necessary components to being a good “writer,” but I cannot know what they don’t know when it comes to Words.

I stress to my staff that every transcript must contain three qualities:

I can set rules for handling the last of the three qualities, I can offer training on the basics of punctuation that will address the requirements for the vast majority of sentences that relate to the second, but what is inevitably the most frustrating for every reporting firm owner who desires to maintain a reputation for accuracy and quality is not being able to know what your reporter doesn’t know when it comes to Words.

At the risk of being accused of name-dropping, I would bet all the golf balls in my bag (and trust me that is worth a lot of money . at the start of the round, at least), that if Ed Varallo knew how to read sign language, decipher Egyptian cunieform and read lips, that if I gave him testimony in either of those three mediums, that he would be able to produce a transcript of the highest quality because he would either know the Words or, more importantly, recognize that he doesn’t know the Words but yet knows how to find them.

Reporters deal with the ephemeral, especially before the advent of audio backup, in that if a Word is not captured at the moment of utterance it is gone.  And for those who rely too much on backup, they learn that all too well that hearing a sound is vastly different than understanding what was said.

In the end it is the Word that defines us with our clients.  They don’t know whether we mistroked, or shadowed, or miswrote, or even dropped a Word or two.  They only know us by the Words on the transcript.  Many a beautiful set of notes have been betrayed in their presentation to the reader by the writer’s inability to recognize the difference between what a Word sounded like and what Word was actually said.

And so in hiring from the already parched well of reporters who are growing up in this age of texting and twitter and condensation of words to letters for brevity’s sake, what’s an owner to do?  Unfortunately, due to the vast landscape of terminology that can be used in any given proceeding, there is no quick fix.  There is no magic pill or drink that will instantaneously imbue the unread reporter with the knowledge of the most ancient lexicographer.

Instead, we have to encourage those who have survived the plague-like attrition of reporting school through demonstrating their proficiency on the Machine to quickly turn their efforts to expanding their knowledge of the Word by the most unnatural and prosaic efforts of today’s generation: Reading.

And reading not on smartphones or chat rooms or even TV news crawls, but reading of full words, in full sentences, separated by full paragraphs and placed on full pages in whole documents.  Things called newspapers or magazines or novels or plays or Bibles come to mind.  I’ll even accept them being consumed on digital devices, as long as the texts they’re reading contain more than 140 or 160 characters in length and don’t contain anything that looks like a smiley face.

Lately when presented with a reporter who is wise enough to realize their insufficient knowledge of the English language, and looking for guidance on where to start to fill in the gaps of the recognition of the Words that are oftentimes uttered during a deposition, for the basic terms and phrases that are repeated in one manner or another in conversational speech, I offer two key areas to begin their search:  The Works of Williams Shakespeare and the King James Bible, along with a daily addendum of their local newspaper.

Not because I expect them to be able to recite the To Be, or Not To Be soliloquy from Hamlet or find their personal God (although there would be nothing wrong with that), but because therein lies the foundation of the English language that we have to report every day.  And the local newspaper will give them the current names and places that will typically make up the normal deposition.

Yes, it is necessary for today’s reporter to have mastered the placement of their fingers on the Machine, to have incorporated a theory that allows them to write sounds and phrases hovering around 250 words per minute, but that skill will not be sufficient to produce a verbatim transcript worthy of our clients, if they don’t also know the Word.